Dr van den Bergh obtained his medical degree (MBChB) at the University of Pretoria in 2007, after which he completed his internship at Klerksdorp Provincial hospital. While completing his basic surgical skills course at the University of Pretoria, he completed his year of community service at the same hospital working in the department of general surgery, where he was in charge of the burns-injury unit, the only dedicated burns facility in North-West province at the time.

Following this, Dr Barend van den Bergh worked as a medical officer in the department of surgery at the Charlotte Maxeke Johannesburg Academic Hospital in the plastic surgery and trauma departments in 2011. In this time he completed the Fellowship of the College of Surgeons of South Africa (FCS-SA), primary and intermediate exam requirements. 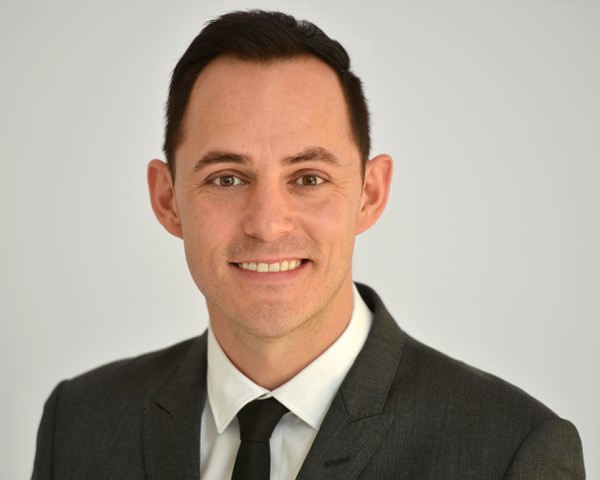 It was in 2012 that he was appointed as a registrar in General Surgery at Chris Hani Baragwanath Academic Hospital (WITS University) where he spent time dedicated to general surgery including Colo-rectal and Trauma surgery as well as the ICU & Critical care unit. It was after working in the dedicated breast unit for 8 months that Dr van den Bergh realised his passion for reconstructive and plastic surgery.

In 2014, Dr van den Bergh was appointed to a four year Plastic & Reconstructive Surgery registrar post at the Charlotte Maxeke Johannesburg Academic Hospital (rotating through all academic hospitals in the Johannesburg region); again under the auspices of the University of the Witwatersrand. After the completion of his Breast Augmentation Course through Genop Healthcare in 2016, he expanded his skill set through the successful completion of the International Course on Perforator flaps through Ghent University in Belgium under the world renown free-flap surgeon, Prof P Blondeel as well as training in flap dissection and microsurgery through the teachings of Dr J van Heerden at the University of SM University (Medunsa).

In 2018, he passed the final exams, becoming a fellow of the College of Plastic Surgeons of South Africa (FC Plast Surg_SA) and the obtained a MMed (masters) degree in Plastic and Reconstructive Surgery at the University of the Witwatersrand. He was then appointed as a consultant at Helen Joseph hospital in the Plastic and Reconstructive Surgery department.

He was awarded membership to APRASSA (Association of Plastic, Reconstructive and Aesthetic surgeons of South Africa) and has won first prizes for research and international publications from APRASSA and WITS University in the field of Plastic-& Reconstructive Surgery.

Passionate and driven, Dr van den Bergh would like to further his career in a specialized environment, where multi-disciplinary team approaches and academic interest can aid in world leading patient care and personal development. Aside from niche in Oncological Breast Reconstruction and Aesthetic surgery, he also has a special interest in Gender Reassignment Surgery.

With his special interest in oncological reconstructive breast surgery, Dr van den Bergh has been working closely with the renowned breast disease/cancer specialist Prof Carol-Ann Benn as part of the multi-disciplinary team at the Breast Care Centre of Excellence; his consulting rooms are based at the Breast Centre in Milpark.

This is not an actual appointment form. The below form is to request an appointment, we will get back to you to confirm if the requested date & time is available.